The Minister of Foreign Affairs received the Arab Ambassadors… 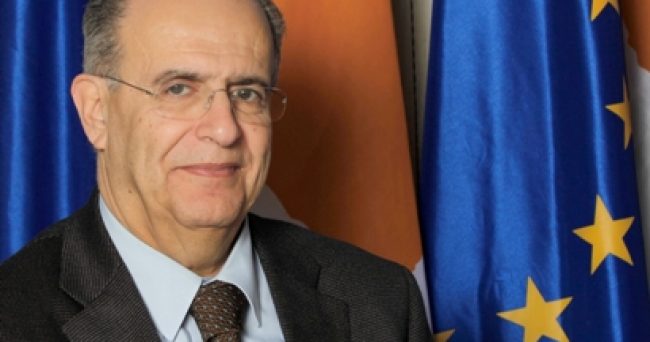 In the framework of a meeting of the Minister of Foreign Affairs, Mr Ioannis Kasoulides, with the Ambassadors of the Arab states stationed in Nicosia, on the occasion of the New Year, issues of common interest were discussed, while it was underlined the importance of further strengthening the relations between Cyprus and the Arab world.

During the meeting, Minister Kasoulides referred to the role of Cyprus within the European Union to strengthen EU relations with the Arab world, highlighting the importance attached to EU’s more active involvement in the Palestinian issue.

Furthermore, the Minister of Foreign Affairs reiterated Cyprus’ clear positions as concerns the resolving the Palestinian issue, which should be based on the principle of a solution of two states that will live in peace, security and mutual recognition. Finally, Minister Kasoulides reiterated the Cyprus’ support over time for the creation of an independent and viable Palestinian state