Federica Mogherini on the start of Geneva intra Syrian… 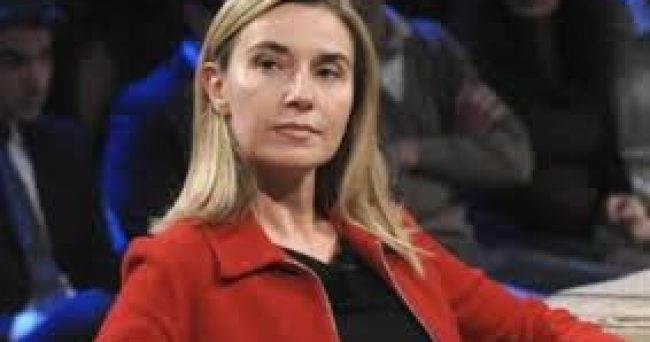 While some signs of hope arrive from Geneva, today we mourn new victims in Syria, murdered by the same who are trying to kill any perspective of peace. The attack near the Seyyida Zeinab shrine is clearly aimed to disrupt the attempts to start a political process. Nevertheless, this process, started in November last year in Vienna, provides the best and probably only chance to bring to an end the conflict in Syria, which has caused and continues to cause so much suffering to so many

The EU fully supports since the very beginning the UNSE Staffan de Mistura in managing a process that can only move forward if the Syrian parties themselves , with the backing of the regional and international members of the International support group, demonstrate a willingness to take the necessary steps in these talks to make political progress and bring an end to the violence. For the sake of all Syrians. The first priority is to alleviate the great suffering of so many people. To this end, it is essential that, in parallel with the talks, the humanitarian measures called for by the UN Security Council last month are put into effect: humanitarian access to conflict zones, the lifting of the sieges that are killing innocent men, women and children, and an end to the bombardment of civilian areas. Such humanitarian measures will help build confidence in the political process in Geneva among Syria’s people, offering them hope that the negotiators are willing to take the difficult steps towards peace